Note: Solar energy is energy from the sun that is converted into thermal or electrical energy. Solar energy is the cleanest and most abundant source of renewable energy available. Solar technologies can use this energy for a variety of purposes, including generating electricity, providing light or a comfortable indoor environment, and heating water for domestic, commercial, or industrial use.

Photovoltaics generate electricity directly from sunlight through an electronic process and can be used electronically from small electronics such as calculators and road signs to homes and large commercial businesses. Solar energy is a very flexible energy technology: it can be generated in the form of distributed generation (located at or near the point of use) or as a solar power plant of the desired cross section (similar to traditional power plants). Both methods can also use solar technology and storage edges to store the energy generated for distribution after sunset . In fact, the sun is a natural nuclear reactor. These tiny energy packets release photons that travel 93 million miles from the sun to Earth in 8.5 minutes. Every hour, enough photons affect our planet to produce enough solar energy. 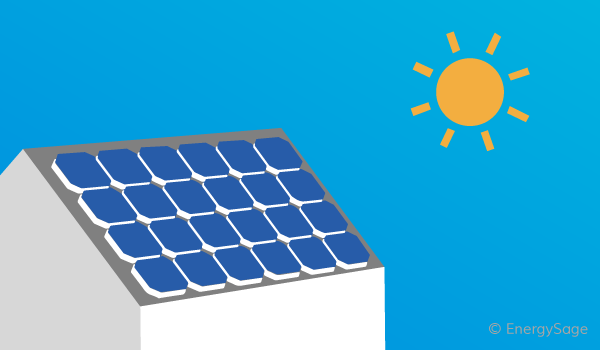 When photons hit a solar cell, they strike electrons that are loosening from their atoms. If conductors are connected to the positive and negative parts of a cell, they form an electrical circuit. When electrons pass through such a circuit, they generate electricity . Several cells form a solar panel, and several shapes (modules) can be joined together to form a solar array. The more panels you install, the more current is generated. They are made of many solar cells. Solar cells, like semiconductors, are made of silicon. They are made of a positive layer and a negative layer, which together create an electric field like a battery. 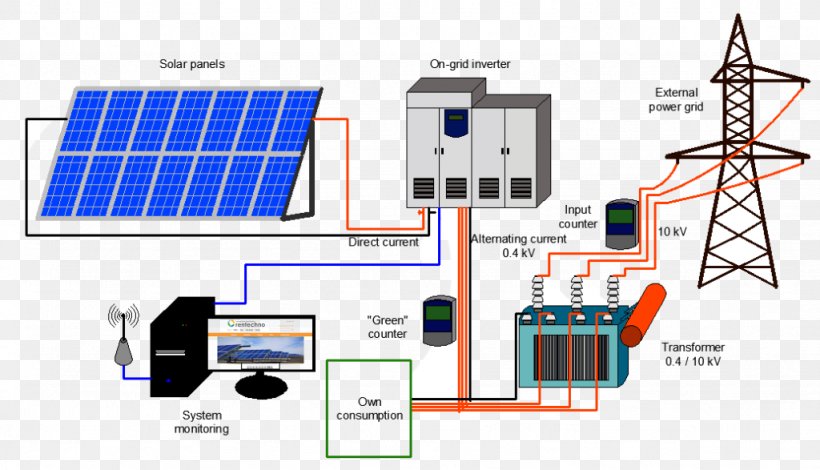 PV solar panels generate direct current (DC). With DC power, electrons flow in one direction around a circuit. This example shows a battery that turns on the lamp. Electrons travel through the lamp on the negative side of the battery and return to the positive side of the battery. With AC power, the electrons are pushed backwards and inverted periodically, just like a car engine cylinder. Generators Generate AC power when the wiring turns around the magnet.